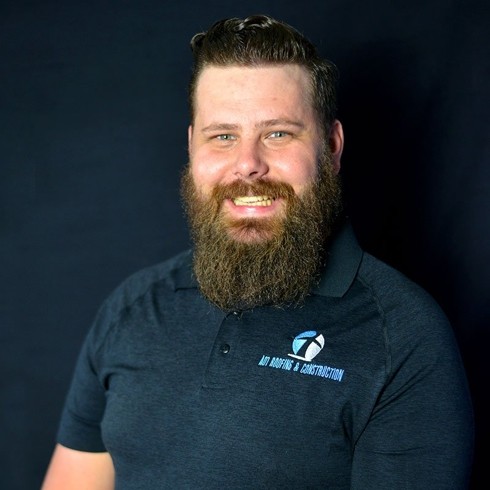 Trevor was born in Chesapeake, VA but moved to Texas as quickly as he could! While growing up on the east side of the Houston area, Trevor dove into the world of music at the age of ten. He moved to East Texas in 2014 to lead worship in his church—while there he met his wife, Abigail, and they married in September 2015.

In 2016, the couple made their way back to La Porte so Trevor could serve at Bayshore Baptist Church as the Minister of Music. Over the past three years, Trevor has enjoyed area fishing, reconnecting with old friends, and serving his community in several different arenas. Trevor remains happily married to Abigail and together are raising their fur baby, Hercules!

Trevor considers himself a relationship guy and is committed to furthering his education in anything he does. Whether it’s studying God’s word or being a student of roofing and construction, Trevor has a deep sense of commitment no matter what task he is tackling.